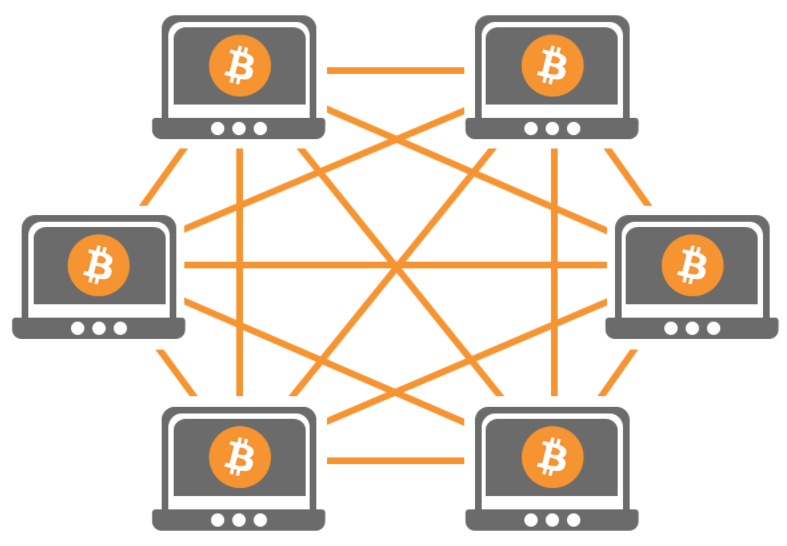 One fact that has surprised me is that although we have been listening to the network for well over 10 minutes and in the logs it appears that two blocks have been mined in the traffic analysis, no complete block appears, I suppose it will be because in practice it does not The entire blocks will be sent with all their transactions but the references to them so that from them they are taken from the mempool and assemble the block, thereby achieving a very important saving in the volume of network traffic.