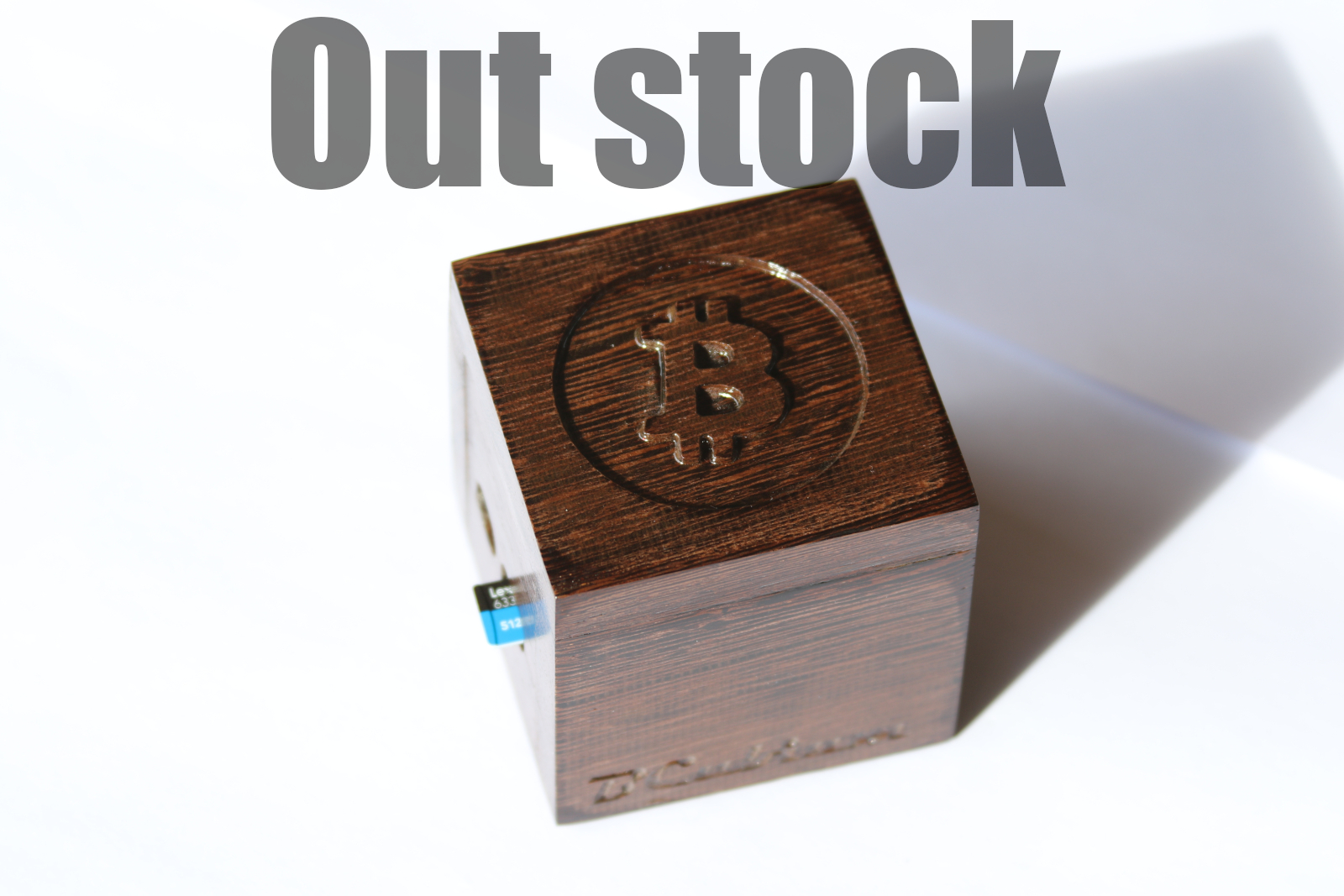 We have not sent for a long time BCubium Because the motherboard on which it is mounted, the NanoPi NEO Plus2 Friendly Elect has stopped manufacturing it which has caused us to run out of supply.

There are several websites that sell the ones they have in warehouses at high prices but that does not guarantee supply in the medium term.

It is true that there are many other boards in the market but our bet was to have a minimalist Bitcoin full node, that is, of very small dimensions (FAQs) to have a node with larger measures, there are already very interesting solutions on the market.

The BCubium web project has been released on Github from the beginning in the BGeometrics BCubium-web repository. The rest of the project, which are installation, configuration and management scripts, will be released later.

BCubium is a complete Bitcoin node in a wenge wood cube of only 62 mm on a side to achieve these minimum dimensions. It is used:

On that hardware runs:

It may seem that it is just about resources but it is enough for what a full node is required to do: update the Blockchain, request information through BTC-RPC Explorer or directly with RCP commands and basic operations with LND and Ride The Lightning. It falls short to synchronize the history of the Blockchain, that’s why it was sent preloaded and when starting the LND process it demands a lot of RAM so we adjust the parameters of Bitcoin Core reducing it. The use of Docker containers was not chosen due to the excess consumption of both CPU and RAM (Why don’t we use Docker in BCubium full node).

So with this notification we end our journey with BCubium, our minimalist full node.